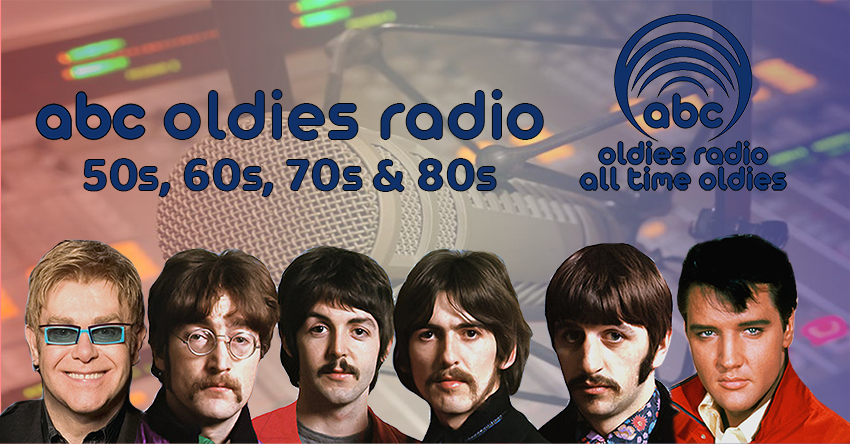 RADIO OUTREACH was formed in 1966 and is celebrating 50 years of presenting the gospel.

John Knight was working with a motorised caravan in the English Lake District holding Evangelistic services in the small villages and felt that radio could be used to spread the impact over a larger area. At that time there were very few commercial stations that were open for the purchase of transmission time.

However, there was one small transmitter MANX RADIO and that is how it all began and after a short period of time it was heard by other agents.

An American agent heard our programme and offered time on one of the world’s largest transmitters RADIO TAIWAN; from then on we became a world-wide broadcaster reaching every continent and covering large areas of the world.

In later years we were able to use RADIO LUXEMBOURG until its English transmission closure. In April 2007 we started to broadcast on Internet Radio.

RADIO OUTREACH is registered as a charity and all the team work voluntarily.

In 2009 we moved to the present premises which have the very latest equipment. We count it a great privilege to take part in the new era of digital broadcasting and continue our association with Rodney Collins.

RADIO OUTREACH carries a stock of free helpful literature which can be obtained via our website. The Radio Outreach App is available from both Apple and Google stores.

Radio Outreach is heard on this station with presenter Bill Coates